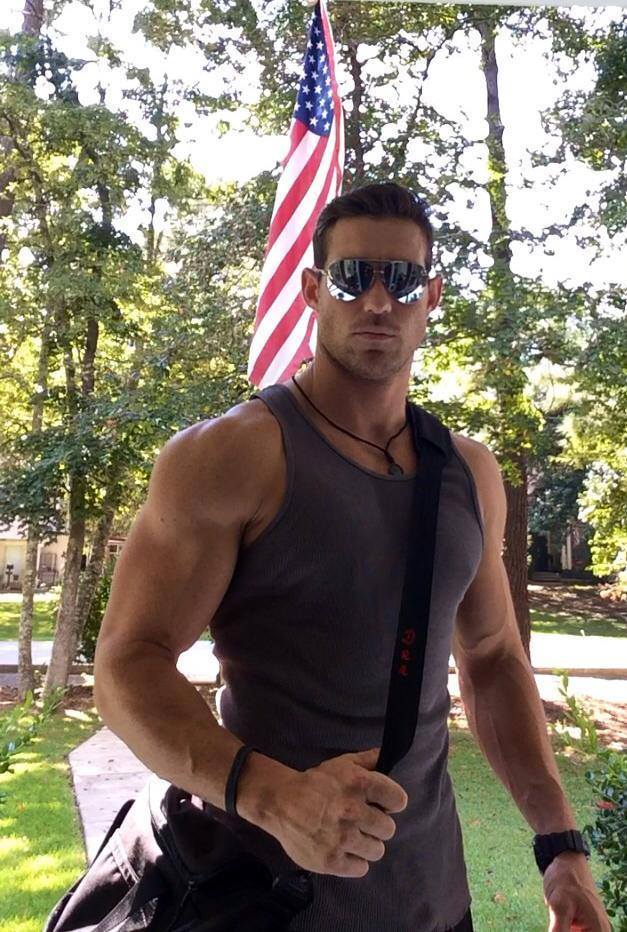 Principal Johnson sighed with resignation as he watched Marvin stroll towards the school building. Like Marvin’s brother before him (and his father too) - the kid suddenly shot up 14 inches of height and gained about 150lbs of pure muscle on his 18th birthday. Like his brother and father before him, he will deny anything odd had happened with a sneering look of disdain and some threatening displays of brute force towards the weakling principal. And, like his brother and father before him, he’ll make Principal Johnson’s life a living hell as the once meek and shy boy transforms the school into his personal den of anarchy and debauchery.