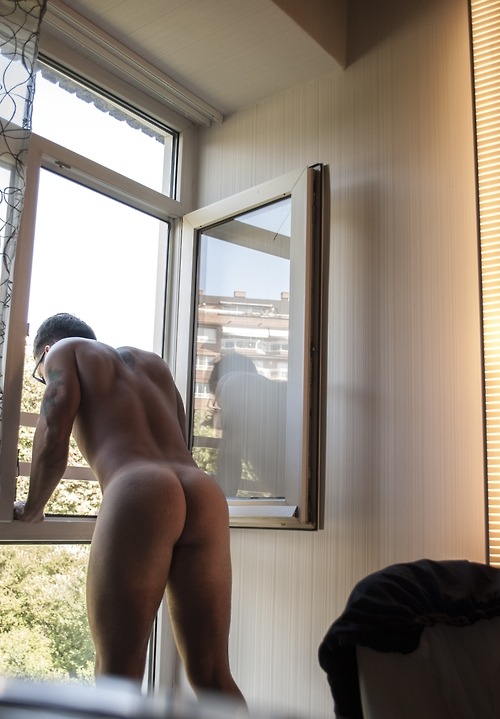 When dorky lardass Kevin touched the ancient artefact and accidentally transformed himself into the anointed avatar of uber-manliness, he celebrated his transformation into a bona fide superhero stud the only way the sex-starved nerd knew - by jerking off his new 12-inch meatpole with a massive fist that could pulverize diamonds.

It didn’t take long for a jet of white fluid to erupt out of his cock and fly out the open window in a beautiful arc. Seconds later, Kevin could hear the calamity of swerving vehicles and startled screams.

And that’s when Kevin learned the true responsibility of being a superhero.

He smirked. Maybe being a superhero wasn’t for him.

Time to show the world what a real man was, he thought as he aimed his aching cock out the window.