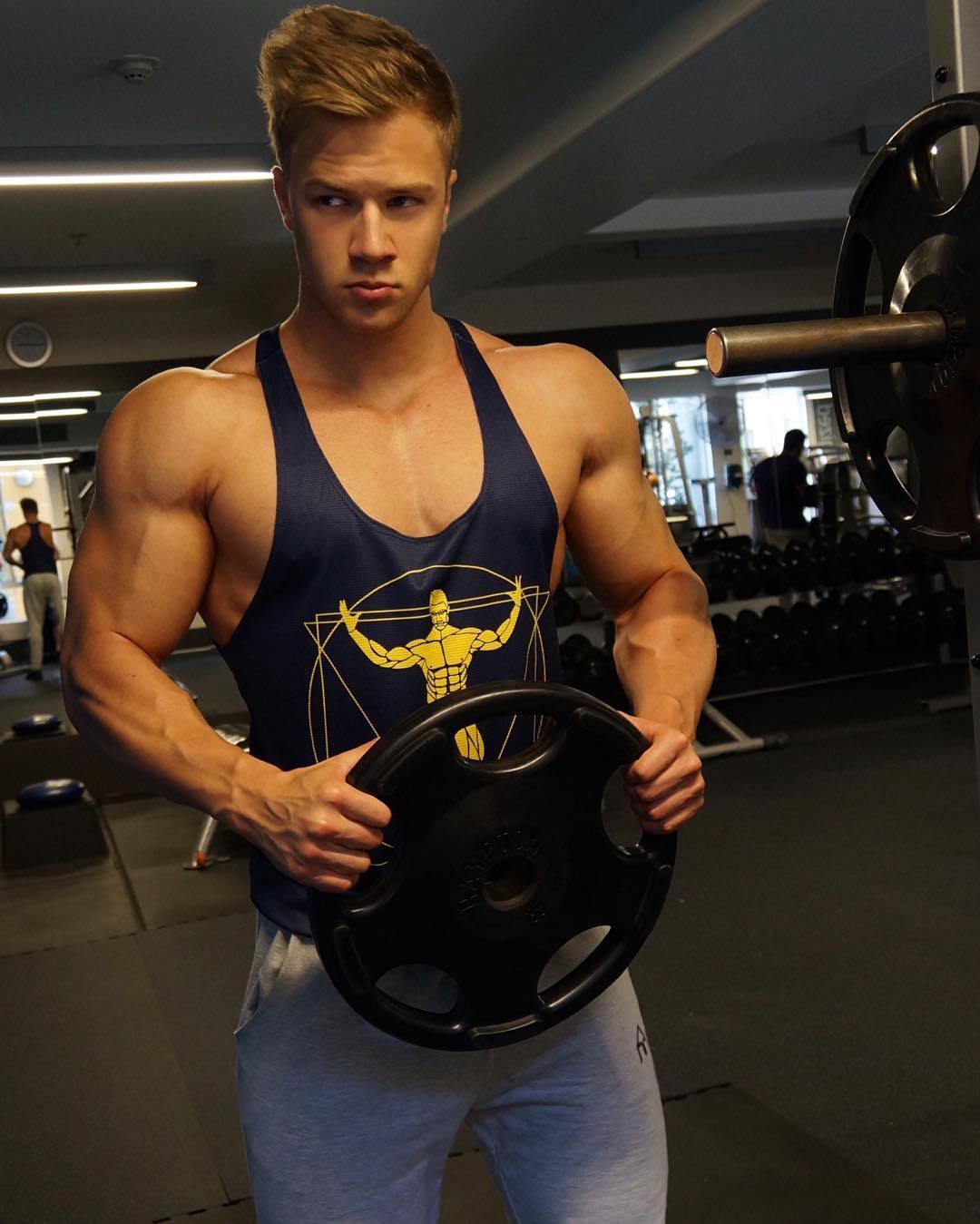 The urge was so fucking tempting. A little squeeze of his mighty forearms and he knew that the puny weight would buckle and fold into a half-assed paperweight.

And absolutely nobody was looking his way - he could actually get away with it!

But no, Christian admonished as he tried to himself cool down. It was way too risky.

His father would kill him if he accidentally revealed his superhuman nature to the world - or worse, put a halt to the daily doses of the serum!

Christian didn’t want to shrink back down to a scrawny toothpick! He liked feeling strong and sexy. He loved his new superiority complex and the cocky persona that came with it. He never wanted to feel all dweeby and ignored ever again.

No, better to fool everyone into thinking that this 16-year-old had blown up during the summer on a massive cycle of Test and Deca.

Shit - now he had to wait around like an idiot for his swollen cock to calm down. Thankfully he was still holding on to that puny-ass weight - he could at least hide his throbbing monstrosity while he thought of cute puppies and recited nursery rhymes.

Fuck, there’s a thought! Could he actually punch a hole through a weight with his superhuman dick?

Seriously, is there anyone looking at him right now?