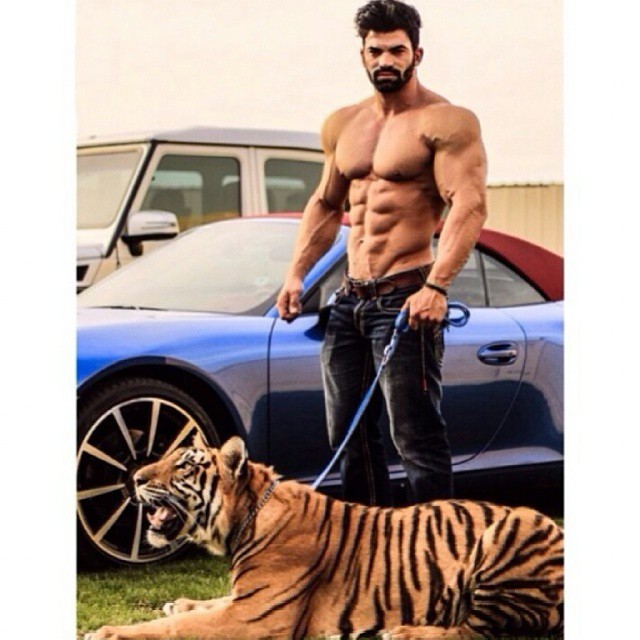 I watched the heavily-pixelated figure moving on the laptop screen. That permanently disheveled hair. Those garish owlish glasses. The comically-oversized backpack that completely dwarfed his runt-like body. Yep, it was Drew alright. The security camera had caught him right in the act. He had slowly trailed behind the tour group and once he was satisfied that he was alone in the room, he had deftly snatched the rock from it’s pedestal.

My heart sank. This was going to require a delicate touch.

I looked up at the man sitting expectingly in front of me.

“Yeah, I know him Mr. Benson,” I confirmed. “Listen, Drew’s a good kid but he has had a serious problem with bullies lately. I have strong suspicions that he may have been coerced into stealing this stone as some sort of prank. Could you leave this matter with me for a few days? I rather not send the cops to his parent’s door if it turns out that he had been bullied and harassed into doing this. The boy’s got some severe social anxiety and a shock like that would do a lot of damage to him.”

“I trust your judgement in this matter, Mr. Harrison,” replied the curator kindly. “You obviously know the boy well and he does sound to be under a lot of stress. To be honest, the stone isn’t that valuable. It was simply a curious and sentimental nicknack belonging to the donator of that collection. So I’m in no pressure to report the theft right away. If you can get it back discretely, we’ll pretend nothing happened.”

“You’re a decent man, Mr Benson,” I replied with relief. “Don’t worry, I’ll have this all sorted out in a jiffy. You’ll have your ‘Genie Stone’ back on display in no time.”

Yeah, it turned out that “in no time” would take longer than I expected. Drew didn’t show up for school that day, nor the day after. This was a worrying development - he hadn’t become the top student in his year due to ditching classes.

Strangely, Doug Hausmann and Eric Walters, Drew’s biggest tormentors, were attending all their classes. I did think to question them about the disappearance of the stone but thought better of it. I’ld rather find Drew and get the truth from him than deal with their infuriating protests of innocence and their crude sexual comments about my wife. Besides their culpability was only a suspicion of mine, I can’t start accusing random students of masterminding a museum robbery without hard evidence.

I did ask them if they knew why Drew was absent. They just feigned ignorance.

I finally bumped him into Drew at the makeshift parking lot by the local park.

There we was standing tall and confident, sporting his trademark manly beard; his glistening he-man torso shirtless and tanned to perfection. It was impossible for him not to exhibit his awesome ironclad brawn and utterly mind-boggling thick, squiggling veins to the world. He could claim an astonishing amount of pussy by simply walking down a sidewalk.

He had been taking his tiger out for a walk. I had heard about his newly-acquired beast, but had never got a chance to see the beautiful animal in person. It looked powerful and dangerous. It’s very presence at his side made his master look like the ultimate alpha male.

Drew grinned as he caught me staring at his impressive pet.

I tried to wipe that depraved imagery away from my head and focus on why I wanted to speak to him.

“You were absent from school these past few days and from what I can see, you look just as healthy as ever.” I declared as I gesticulated widely at his awe-inspiring body.

Drew frowned at me uncertainly.

One of his masculine hands drifted to a pants pocket. He whispered a sentence under his breath.

“I’m sorry?” he asked with a cheeky grin, acting as if nothing had happened.

I paused for a moment. Did I just reprimand Drew Sexbeast for school absence? The man’s in his mid-twenties! He’s older than I am!

I felt as if my mind was trapped in a fog.

“Thanks,” I replied gratefully, plopping myself onto the nearby grass.

As I rested, I dug out a sheet of paper from my breast pocket. It was a printout of a frame from the security camera footage. It was an image of Mr Sexbeast, smirking sexily to the camera as he scooped the small stone with a hulking arm. Fuck, even highly pixelated you could see the relief of intricate veins bulging from his bare arms.

“Can you explain this?” I asked, as I passed him the incriminating evidence. “You were hanging around the school tour last week and the museum curator asked me to track you down. Is this some sort of fraternity stunt?”

Again, the colossal brute stuck his hand in his pocket and murmured to himself in a low voice.

He smiled as he examined the screenshot closely.

“Hey, I recognize them,” he exclaimed with a touch of glee. “Isn’t that those kids, Doug Hausmann and Eric Walters?”

“The bullies?” I thought with surprise as I grabbed the paper back. Yep, there they were alright; the school’s witless thugs skulking about the empty pedestal. Doug was placing the stone into one of his pockets.

I tried to shake away the cobwebs in my head. Why did I want to speak to Drew again?

Drew looked down at me with an evil grin as he mouthed out a long and complicated sentence. The tense striations of his powerful forearm indicated he was clutching something in his pocket really tight.

“So are you all set for tonight?” he asked with a gentle prompt.

“Yeah,” I replied with enthusiasm. “We’re both so excited. My wife’s been waiting so long for this. She’s been practicing all week impaling her ass with cucumbers.”

“Good,” he said with a predatory smile. “I’ve been looking forward to tonight too. I don’t know why, but pounding the shit out of nerdy-looking chicks like her always gets me going. I’ve had the urge to pleasure your wife for months.”

“And don’t be nervous man,” he said reassuringly. “I’ve done this dozens of times. Cuckolding is just a bit of fun and nothing to be ashamed about.”

“Besides,” he gloated. “I’ve been told that watching me fuck a wife into a sexual rapture more than makes up for not getting to fuck her yourself. You’re really going to get off on this!”

Tonight will be the night that my perverted wishes come true.