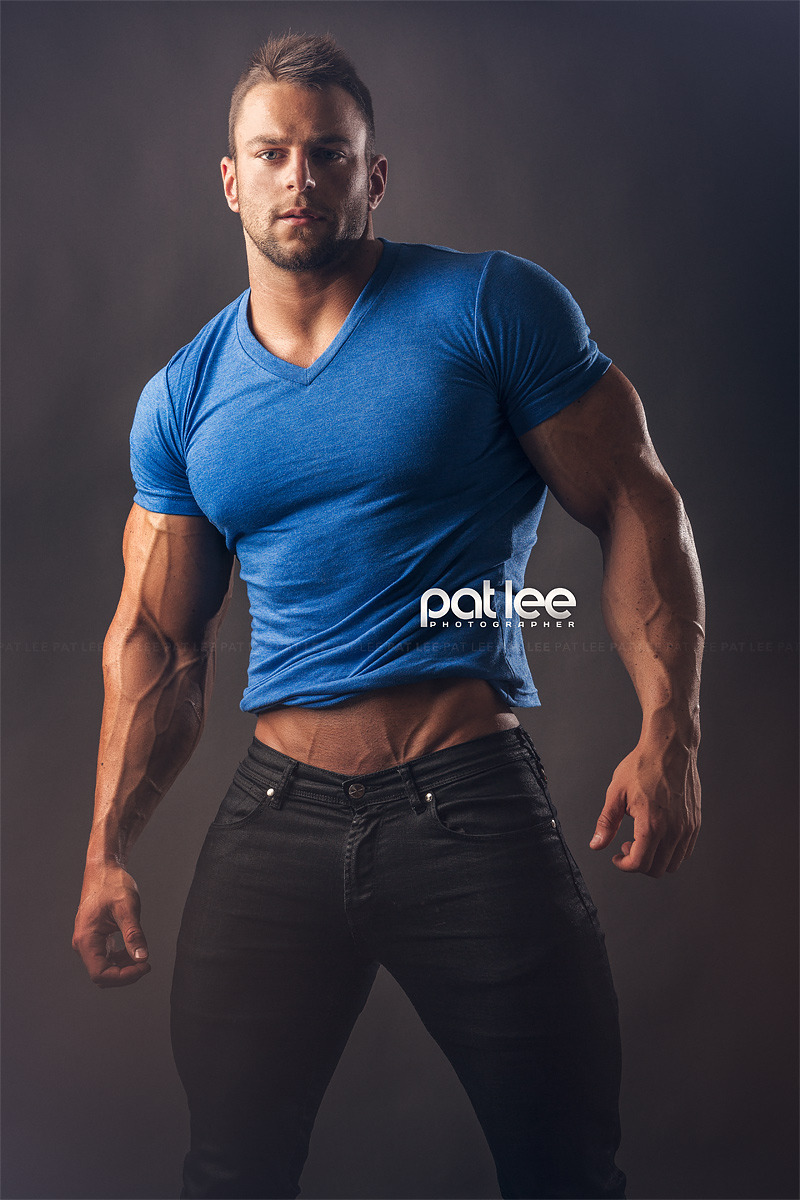 A New Hero in Town

I looked up from my laptop and raised an eyebrow at the bronzed Hercules about to walk past me.

“Look Bernard,” I ventured carefully as I gestured him to stop. “I still find this superhero scheme of yours really fucking stupid but I’m your brother and I really don’t want to see you get hurt when this all goes up in flames…”

“…So were you really about to step out of the house looking like the collective wet dreams of the most seediest of Deviantart artists?” I asked in bewilderment. “Is this really your idea of how to maintain a secret identity?”

“Damn it!” said my little brother in his brand-new heroic baritone. He looked down at his extraordinary appearance and rushed to the large hallway mirror in a panic. “I told her to make me look as dorky looking as Clark Kent when I’m in civilian clothes!”

“You’ve never read a Superman comic, have you?” I said with a laugh. “Most depictions of Clark Kent don’t even bother hiding his champion-bodybuilder physique.”

“Then how the hell does he not get recognized as Superman?” snapped my brother in frustration, as he vainly tried to ruffle up his sexy new close crop into his normal dorky mop.

“Because he’s in a comic book,” I replied with a casual shrug. “The artists and writers were too lazy to come up with a believable explanation and the readers frankly didn’t care.”

“I can’t go to Emma’s looking like this!” he said with growing alarm. “She’s expecting to see her 16-year-old geeky boyfriend not a 30-year-old gigolo muscle god. One glance at me and her dad will have me arrested!”

“Well, don’t look at me - just wish it away,” I said with a huff. “You’re the one who has a genuine fairy godmother.”

“My wishes have all been spent,” he whined. “She really believed that I was lying in bed crying last night because I wanted to go to the school dance. She was expecting to clear up my acne, give me a haircut and whistle up a tuxedo. She certainly wasn’t expecting the multitude of wishes I came up with in order to transform myself into a badass superhuman vigilante. Fuck, it took seven wishes just to get my costume looking exactly right!”

“Now she’s completely drained out! She left hours ago and told me she wouldn’t be coming back.”

“Huh,” I snorted. “Obviously this is her first time having to deal with a belittled teenage geek with a power trip fantasy.”

Bernard looked at me as if he was about to burst into tears at any second.

“Look, it’s not as bad as it seems,” I said gently, as I tried to pat his shoulder. I ended up straining myself from just grasping at the lower ridges of his massive lats. Damn, he was really fucking tall now.

“You can prove that you’re still Bernard; you’ve still got your memories and all your dorky mannerisms. We’ll just feign ignorance of what caused your sudden ‘growth spurt’. There will be a bit of a hullabaloo for the next few weeks as Mom and Dad will need you to get checked out by medical experts. But after all that, your life will be plain sailing and Emma will find herself with a boyfriend who makes Chris Evans look like a malnourished twig.”

“I mean,” I continued with a smile. “It’s not as if you really need to hide those bulging muscles. There are no supervillains in the real world, so there’s no need to protect your friends and family. Why not enjoy being recognized as one of the hunkiest studs on the planet?”

My sharp eyes caught the flash of guilt upon Bernard’s chiseled face.

“Bernard, what else did you wish for?” I asked with a growing sensation of dread.

He didn’t have to answer. My Twitter stream on my laptop screen suddenly whipped up into a flurry of activity. I glanced at the tweets with bemusement.

Seemingly a bank robbery was taking place downtown by a madman riding an enormous cyborg elephant. Massive laser cannons had been mounted on it’s steel tusks.

“BERNARD!” I screamed as he flew out the back door with a sonic boom.