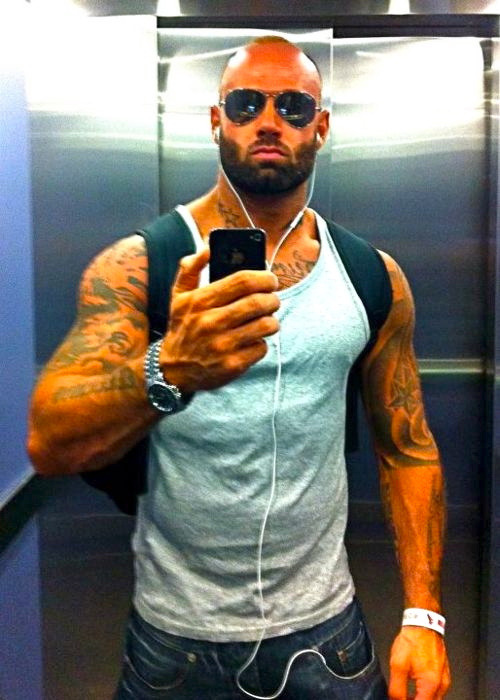 The short, plump young man entered the empty elevator with what felt like an entire rainforest of butterflies flapping inside his stomach.

The doors closed smoothly as he took out his phone; his clammy hands trembling as he unlocked the device and reopened that precious app for the umpteenth time today.

He double-checked and triple-checked every little setting on the brightly-lit screen. Finally satisfied, he let his thumb hover over the final button of the form - it’s tendons itching to push down on the screen.

He closed his eyes and rested his greasy-haired head against the mirrored wall, mentally focusing on the reason he wanted to do this.

It was for Clarissa; the girl in the bus.

Like him, she could never be described as classically beautiful or attractive; yet she had long ago stolen his heart. Every morning they sat beside each other on the bus to the city, sharing their joys for geeky television shows and books. She was just as nerdy as him, gifted with a timid, faltering voice and an adorable dorky grin. He really felt that he had finally found his soulmate. Whenever he saw her he just wanted to reach out and snuggle the small, blushing bookworm into his arms for eternity.

If only he had the balls to ask her out.

He didn’t. At the end of the day, he panically reasoned, why would Clarissa ever want to go out with a boyish, acne-ridden, chubby loser like him? She needed a real man to satisfy her.

And that’s what I need now, he thought. To make one manly decision in my life and just do it.

He decisively pressed his thumb hard on the “Accept Changes” button on the Chronivac app.

And then his whole world changed.

The elevator stopped with a sharp ping.

A few seconds pass and a towering, sexily-muscled brute of a man stepped out of the elevator.

He casually walked through the open office-space in front of him leaving behind a large wake of awed mortals gaping at his perfectly-sculpted jaw, his sexily-inked muscular arms and his fitness model chest.

“Oh God,” squealed Clarissa as she suddenly realized that the most sinful specimen of man in the world was approaching her with a predatory smirk on his face and a pornographic-proportioned bulge in his pants.

He finally reached her untidy desk - a magnificent warrior-man scrutinizing the insignificant, bespectacled nerd trying to hide behind the Xerox machine.

He fought the urge to scoop the panic-stricken woman into his arms and gently cuddle her against his rock-hard, stupendously-sculpted torso.

Instead, he felt his cheeks blush like crazy as he shyly asked, “Um, do you want to grab a coffee?”