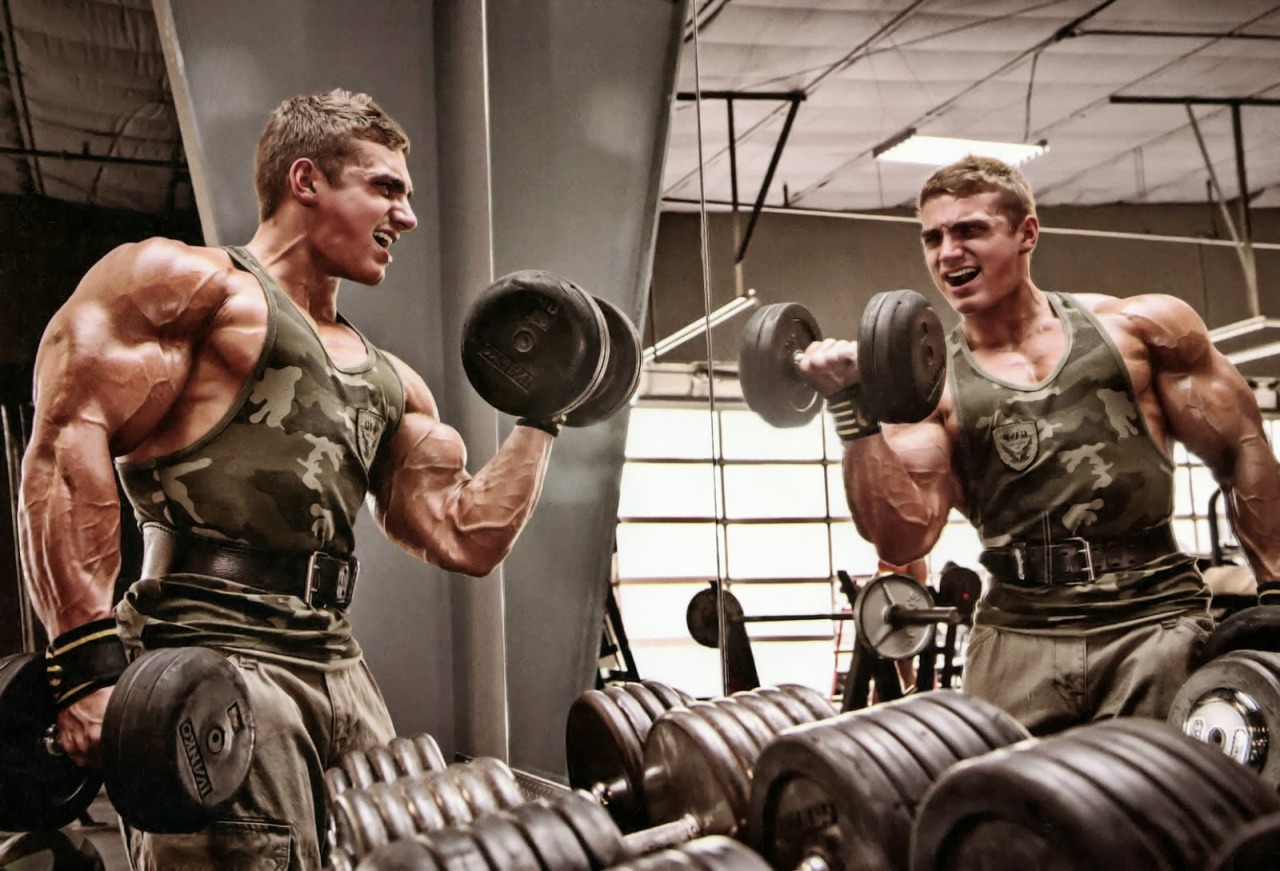 Jack was the quiet and shy type. He had a very polite manner and never uttered a curse or raised his voice in anger. He spent most of his time alone on his computer, playing games with his fellow nerd friends.

Unbeknownst to his family and most people who knew him, Jack was a completely different animal online. He thrived on the internet’s anonymity, acting like a complete douche in the gaming communities while feeling safe knowing that his victims could never track him down in real life.

Only his closest friends knew this and they found his behavior hysterical. They loved egging on the polite little nerd to start flame wars, troll twitter feeds and grief the shit out of newbie players. Receiving the email explaining that he was banned from an online game or discussion board became a crowning victory for the young man.

He felt like an alpha male whenever he was behind the keyboard and grew to resent his real-life timid personality.

So when he discovered the old music box in the flea market and found that it granted unlimited wishes, the pipsqueak of a man knew damn well the first thing to wish for. He craved to become the most formidable dick in real life and to achieve that he needed the body of the most intimidating, sneering, musclebound bully the world had ever seen.

So now Jack, the epitome of towering manliness, gets to belittle and ridicule anyone he damn well pleases and everyone is either too scared or awed by his very presence to do anything about it.

He especially loves entering a random gym and flashing a smirk at the envious looks at the old-timers who, despite their heavy roid cycles, are complete out-classed by the handsome Adonis. He trolls the hell out of weight-lifting wannabes, confiding with them his “secret” workout routines while really sprouting out complete bullshit that will likely get them seriously injured. The jerk knows this, but just finds it hilarious.

Despite his now very active social life, Jack still finds the time to mess about online. Now instead of ignoring the posters claiming his trolling to be the work of a pathetic stay-at-home nerd, he relishes the opportunity to arrange a video call with his detractors so they get to see the intimidating Hercules they want to pick a fight with in the flesh. If Jack has time to make a quick little wish when arranging the video call, his victims may even get to see their hot girlfriends or mothers (if they are MILF enough for Jack’s tastes) worshipping his mighty muscles and unbelievable massive cock.