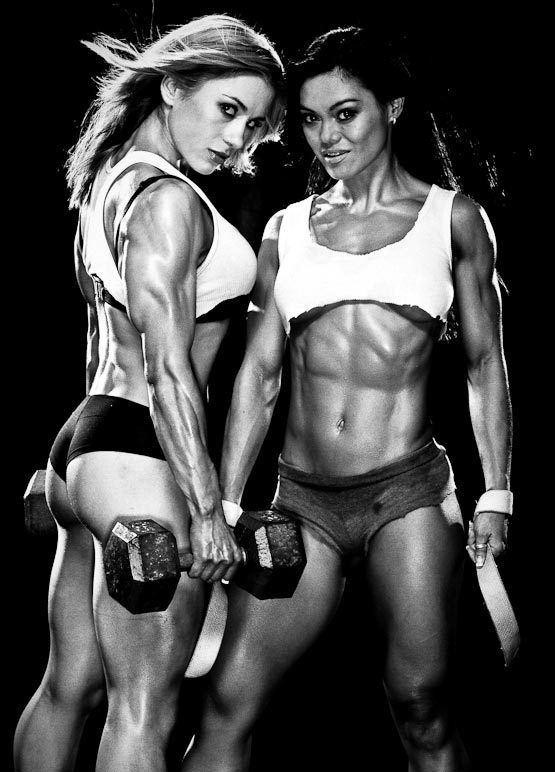 “Pssst! Look at Dorkface in the corner!”

“Ha - what a joke! That wimp looks completely drained and he could barely bench 90! Look at him tremble and try to catch his breath after that wussy set. Pathetic.”

“Never mind all that, look at what he’s trying to sneak back into his gym bag! Recognize the bottle?”

“So one of the boys in this gym has finally figured out how we got so big and wants a piece of the action himself? Didn’t think it would be little nerd-boy though.”

“I think we can safely say that pretty soon we won’t be calling him a nerd any more. Fuck, those jocks will be shitting themselves when they see him in a month’s time!”

“I can’t wait to see those puny stick-arms morph into hard, veiny boulders of powerful muscle. Or that child-like ribcage grow into a sculpture of hardened sinew.”

“And don’t forget - those pills work much better on men. He’s going to make the two of us look like anorexic wimps! Judging from his current pipsqueak frame, he’ll end up being at least a foot taller than us and outweighing us by a decent 200 lbs. If you think our libidos have become supercharged, wait until you see little nerdboy here turn into the ultimate sex machine.”

“Fuck, you’re making me wet. Maybe we should befriend him now? We can become fuck buddies with him while he’s still a puny-ass wimp and he’ll be eternally grateful to us when he does transform.”

“Fuck, no! He’s been eyeballing us for weeks so I know he’s already got the hots for us. I bet you that he’s jerking himself off to sleep every night dreaming of our mouths being stuffed with his dick! We are guaranteed first dibs on him and there’s no way I am going to let that pimply-faced wierdo touch me while he still looks like a scarecrow! I want to be fucked by a real man - not a pathetic boy. Besides, I think he knows that we’ve spotted his pills. The little shit is smirking at us right now!”

“Dammit, I’m not going to put up with a smug attitude from him! Follow my lead - I’m going to give him my best demeaning smile while using his max rep as a warmup. Let’s remind him that he’s still a worthless piece of shit to us.”

“Yeah! He’ll be craving the transformation even more. His hormones will be spiking like crazy and when he finally does change, he’ll be a fucking monster. You mark my words, we will have him so wound up that he’ll be beating the shit out of these stupid jocks we chat up and plowing our pussies raw for weeks!”