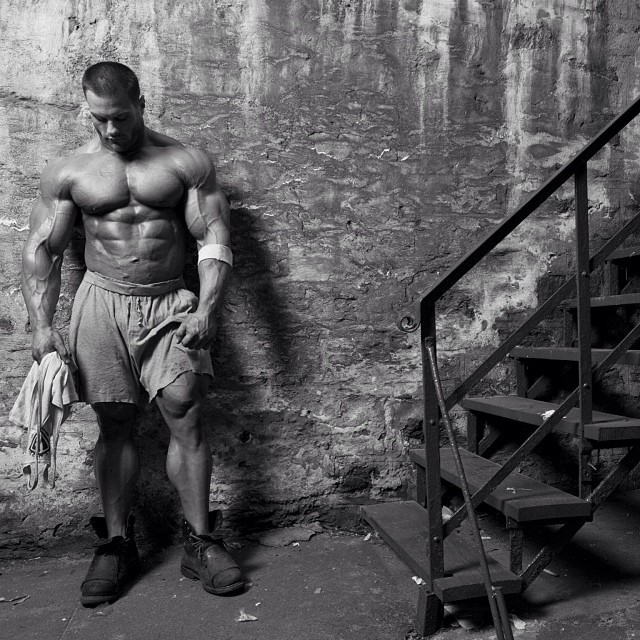 At first he had planned to simply steal Jake’s muscles. But the little nerd discovered that he craved more than that.

He didn’t want to beat up a weak and scrawny Jake, that would be unfulfilling. No, he wanted to be able to pulverize the Jake that terrorized him now - the 6’ 2" bullying musclebound jock. He wanted the power to throw the smirking meathead around like a helpless rag doll. He wanted the strength to rip off the doors from Jake’s prized convertible with his bare hands. He needed to see the cocky muscle stud reduced to pissing his pants every time he saw the new and improved Billy.

Why settle with trading physiques with the hottest jock in school when he could become it’s indisputable muscle god?

His friends were a little surprised when little Billy started hanging around the internet café at Fitzwilliams Street every day. He was a nerd of course but he did have a spectacular gaming system in his bedroom that blew away anything that the shitty little café offered.

They failed to notice that he always chose the computer that had the best view of the hardcore gym across the street. Nor did they see the scrawny teenager eagerly scribble down notes as he observed the massive roided-up gymrats enter and leave the building.

After a week of study the puny teen found himself in the cold alleyway by the gym, laying in wait behind some trashcans. He grasped the ancient amulet with a strong yearning as he saw a now-familiar hulking figure step out of the side exit.

Billy smiled. The bodybuilding douche bag was right on time.

Marco left the gym with a huge grin plastered on his square-jawed face - a pleasant side effect from the intense rush of endorphins flooding his body. He had a fucking excellent workout, blasting through his personal bests with ease and he had celebrated his success by fucking some sweet bodybuilder faggot ass in the locker room afterwards.The new deca, sus and test stack that he was on was truly turning him into a superman. Hard to image that he was a scrawny little wimp who could barely hold an empty barbell steady three years ago. Now he fucking ruled the gym. He especially loved scaring the musclehead gymrats who had made his life hell while he was a newbie - glaring at them with wild bloodshot eyes as he grunted loudly through rep after rep of inhuman poundage. God bless fucking hormones and his unreal genetic reaction to them!

As he closed the door behind him, a large flash of light suddenly engulfed the hypermasculine bodybuilder. He collapsed onto the alley as his tree-like thighs shrunk to skinny toothpicks, too feeble to hold the immense weight of his gargantuan upper body. He raised a gorilla-like arm to his face to shield him from the intense light, watching with horror as his arm’s course, masculine hair fall out. His intimidating melon-sized bicep deflated into a small baseball and grew smaller still until it became hard to distinguish from the rest of his now pole-like arm. His proud pencil-thick veins shrank too, becoming faint tracings of soft blue lines etched onto his now-tanless skin. His calloused hand with it’s sausage-sized fingers soon became soft and boyish - almost effeminate.

Marco felt his body grow weaker and weaker until finally he fainted from the loss of energy.

A gigantic shadow eclipsed the frail body of Marco as a large figure arose from behind the trashcans. The light beam from a nearby streetlamp picked up little tatters of cloth fluttering onto the ground like dandelion seeds.

“Fuck yeah,” growled a deep, intimidating voice as a mangled pair of dorky glasses were thrown into the light. An immense foot came into view; massive toes bursting out through it’s hard leather, a sock torn asunder by a herculean and heavily striated calf. With a powerful flex of the tremendous calf, the foot stamped hard on the glasses, crushing the pathetic glass into fine sand with a few simple rotations of it’s heal.

Billy couldn’t help grinning like a buffoon from the intense endorphins flooding his new body. Finally, he tore off the remaining tattered clothes scraps that futilely hung on to his now-gargantuan body. He took out some XXXL sportswear he has stored in his schoolbag and began to dress himself.

He couldn’t wait to meet up with Jeff tomorrow.