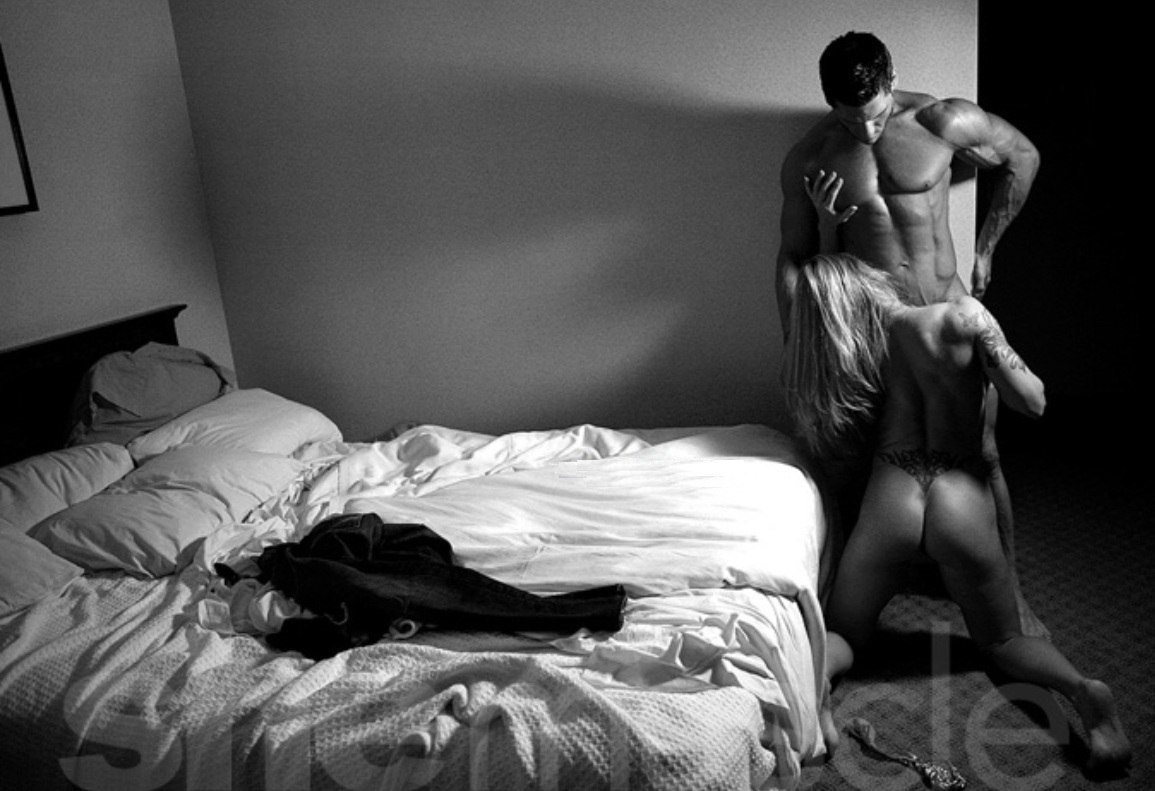 A long time ago, a young boy fell in love with a beautiful girl. However the girl was a mean and uncaring soul. She pretended to fall in love with her potential suitor so that he devote all his time to spoiling and pampering her. He abandoned his friends, family and work so that he could follow her every whim. But soon she got bored with her puppy-like lover and jilted him for another star-crossed romantic.

Unbeknownst to the young girl, her ex-lover’s mother was a witch. Angered over the mistreatment of her son, the witch cast a curse on the girl in order to teach her a lesson in humility and respect.

One simple kiss from the girl would now transform any male into an narcissistic muscle stud who enjoyed treating girls like his own personal sex slaves.

…or so the witch thought. How was she to know that Linda had a secret fetish of being sexually dominated by uncaring arrogant muscle gods?

Now nothing gets Linda off more than transforming a timid worm of a boy into a rugged and ultra-manly sexual predator and being forced to submit to his every whim.

She loved the slow tease of the seduction: cornering a cowering little wimp and slowly sliding her sexy hour-glass figure up and down his pale, unshapely torso. Tenderly massaging his strained penis with a beautifully-manicured hand.

Take Alec, for example. This morning he was introduced to her as the new intern at her office; a scrawny, pathetic teenager who grew shyly embarrassed when a hot woman like Linda was constantly flirting with him throughout the day. But she easily took care of his shyness;  a brief hand job in the stationary closet and he was putty in her hands.

Soon, he will get bored playing with his submissive fuck toy and then he will quickly get dressed and jettison her from his life. His life is now destined to being the perfect alpha male: bodybuilding, dominating and fucking.

Perhaps tomorrow she could borrow some sugar from the geek that moved into 7B?