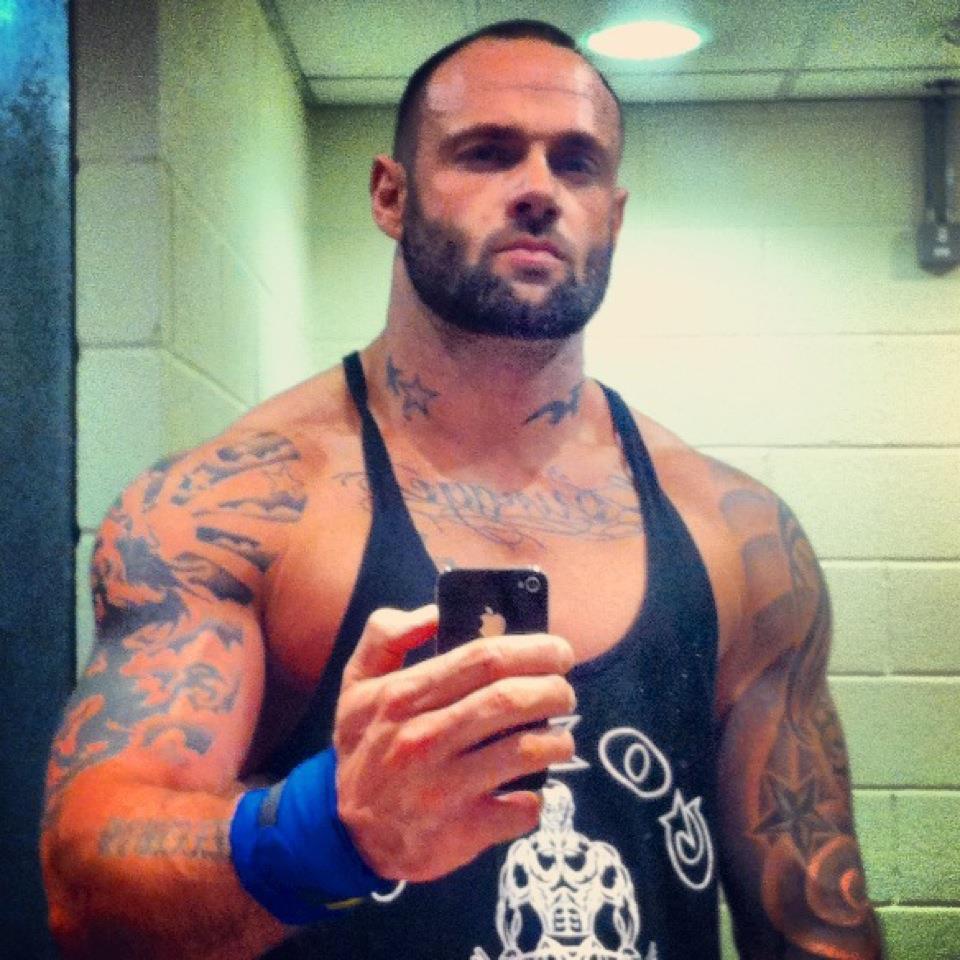 When he had left for summer vacation, Dwayne was an under-developed little dweeb. Good natured and likable but a complete nobody in the social scene. Now he had returned to start his senior year as a man.

Over the summer he became more powerful than the school’s star wrestler. More intimidating than the ghetto kids with their flick knifes and drug deals. More arrogant than the carefully-groomed letterman-wearing football jocks. And he was assuredly much more masculine than his puny-assed teachers.

The hallways echoed with frantic whisperings from the stunned students. What happened to the shy and happy little nerd? Where did he get those huge muscles and those sexy tattoos? Just what the hell is he on?

The gossip stopped dead when he came into view. He has grown an extra foot over the summer, his hulking 6’ 6" frame now towered over the rest of the students and staff.

He smirked at the sudden silence, enjoying that his very presence had commanded it. He cracked his knuckles playfully and stared thoughtfully at Brad, star quarterback and his former tormentor.

The little shits hadn’t gotten it yet. He now owned the school. He only had to demonstrate his superiority over them and he could claim his rewards.

A massive paw of a hand grabbed Brad by the throat and the manly behemoth stomped into a nearby restroom with his prey.

This year is going to be a fun, thought Dwayne, as he unzipped his pants.