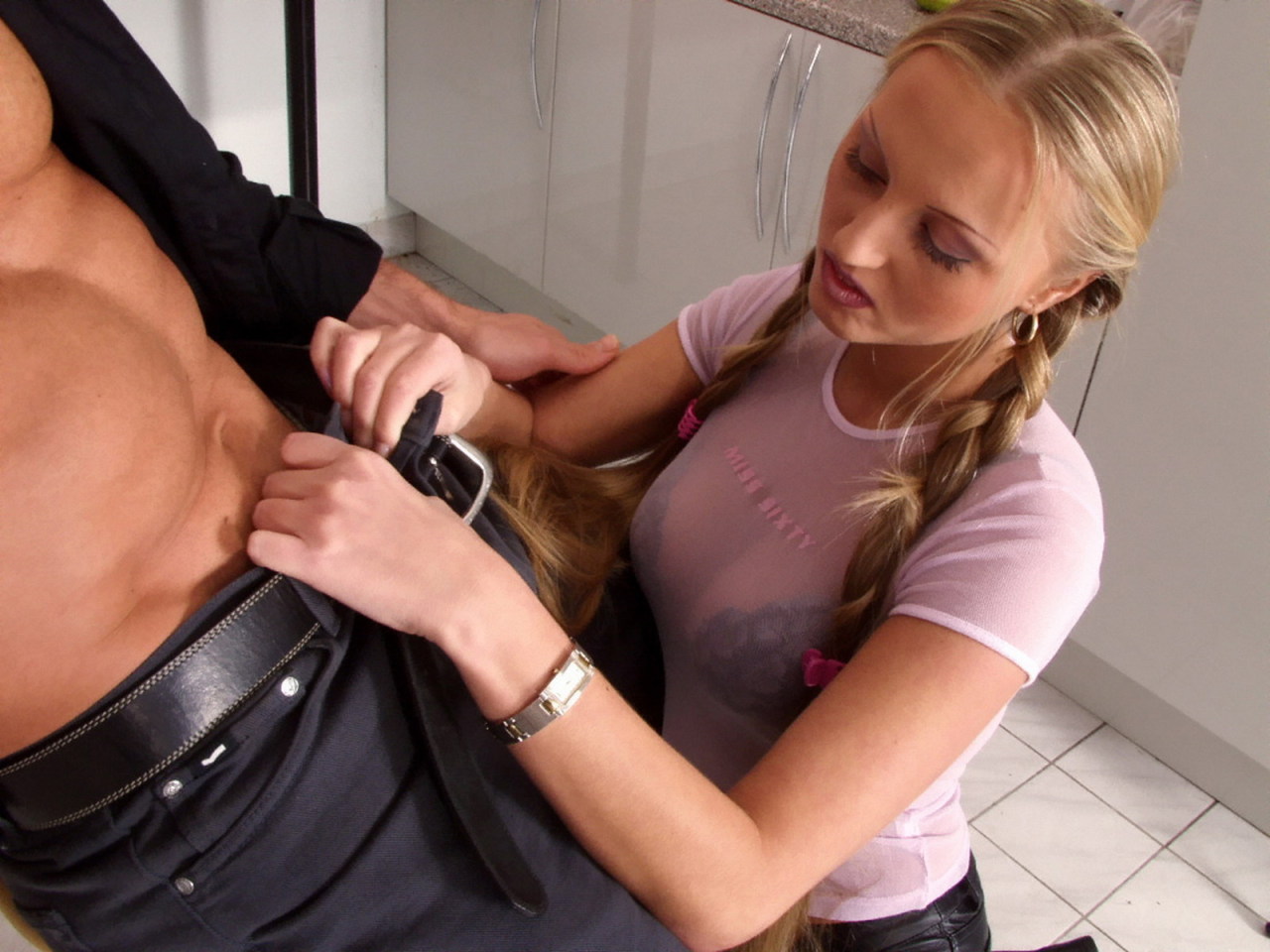 Sharon really enjoyed her weekend job at the local Male Hormonal Correction clinic. The clinics were popping up all over the country now, as their newest procedure hit the national headlines. Wealthy weaklings were all willing to sign up to these clinics in droves, paying small fortunes to transform themselves into sexy muscle gods.

A side effect of the procedure was that immediately after the transformation, the patient had an overwhelming urge to fuck for the next half hour. The clinics found the best way to alleviate this problem was to allow these studs to relieve themselves with specially-hired sex partners.

People like Sharon. She loved fucking muscle men. She discovered that having sex with newly-transformed patients, some of which were once timid virgins, really turned her on.

Despite the clinic’s popularity, her job was mired with public outrage and Sharon knew that if her real workplace ever found out what she did in the weekends, she would be fired without hesitation. She believed she was safe for now - none of her co-workers had the serious amounts of cash needed to undergo the procedure.

She gasped in awe as the newest hunk of rippling brawn entered the room. He appraised her with a leering sneer, his thick cock and balls bulging unashamedly from his pants. Whoever he was before the procedure, he had become one seriously hot alpha male!

Dylan couldn’t believe the change in him! The feelings of his new powerful body were overwhelming, making him all-horned up for sex. The shy 18-year-old was ready to fuck anything with a pussy and he wasn’t fucking afraid to advertise it.

The science geek complied; pounding her orifices with unbelievable technique, stretching out her throat, pussy and ass as he groped her pert tits and ass cheeks with his strong, masculine hands. He forced her into wave after wave of screaming orgasms until the little bitch finally wilted from exhaustion.

He couldn’t wait for school on Monday and watch her face as he enters the classroom.