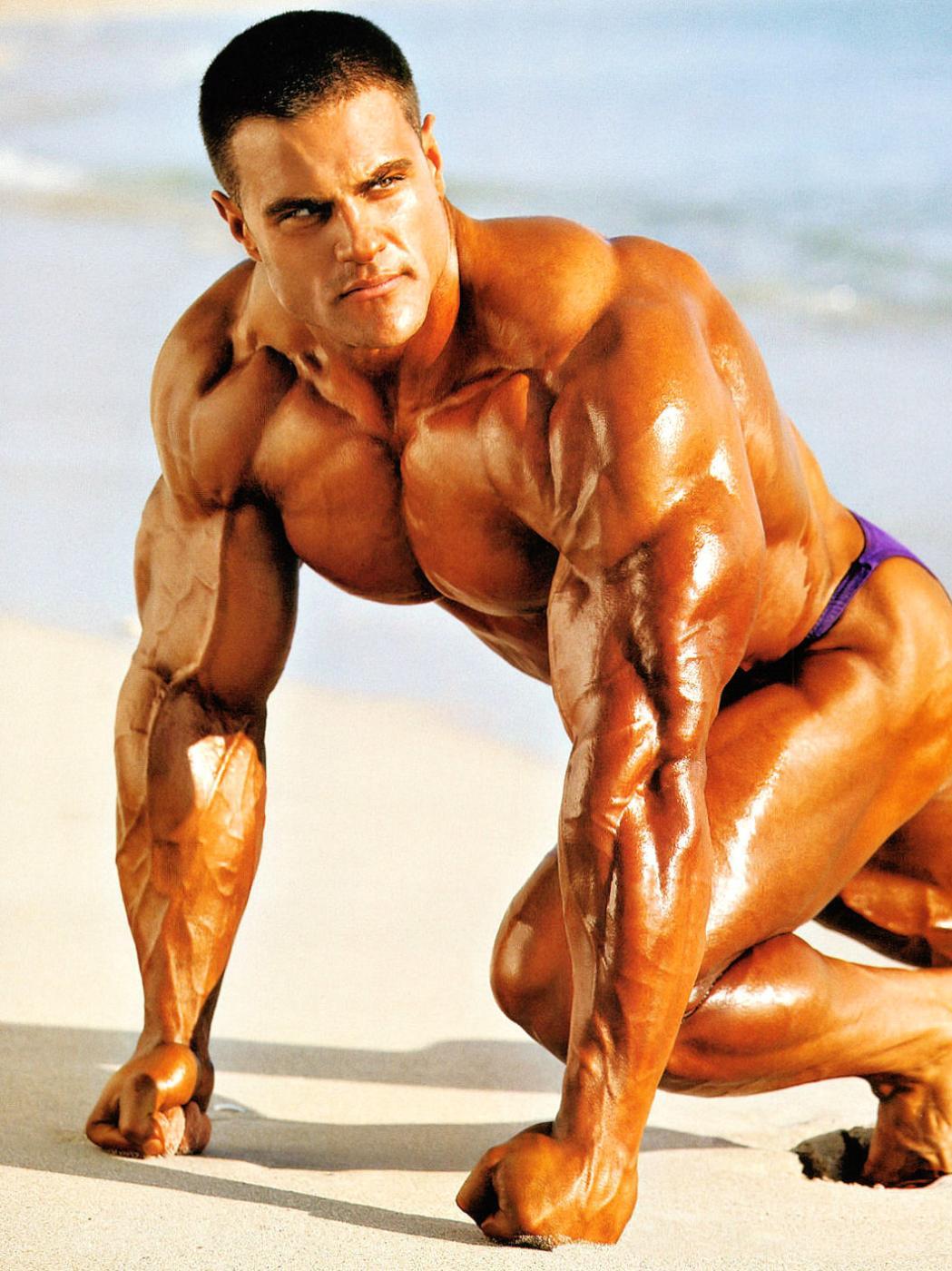 Occult That Made a Man Out of Mac

A little boy? Time to show that fucking bitch what a real man looks like.

Last week Mac had been harassed at the beech by an overgrown sand-kicking bully. Even worse, the girl he was with was embarrassed to be seen hanging around with a wimp like Mac anymore.

It had been the last straw for Mac. He was sick and tired of being a scarecrow and decided to do something about. He finally answered the ad in the back of the magazine. The one promising a real man’s body if he just followed the course book.

And fuck, didn’t the book do it’s job! He followed it’s instructions carefully. The incense, the incantations, the pentagram, the blood sacrifice… the ritual was very complicated but it well worth the effort for it’s amazing results.

He had now returned to the beach with the body of his dreams; the perfect alpha-male physique that could only have been spawned from the imagination of a browbeaten runt. A body fueled by pure aggression and sex.

Now all he hand to do is to claim his revenge. It should be easy enough for a musclebound warrior like himself - simply pound that overbearing bully into a bloody coma and impale the frigid little bitch on his now king-sized cock.

Just then a sun-bathing nerd stared at Mac in astonishment, breaking Mac’s thoughts of revenge. He felt his newly-gained temper flare up. How dare he? His body was for attracting chicks and intimidating jocks - not for little pussies to gape at! Maybe he should kick some sand in the shit’s pimply face? Yes, it was time to teach the squirt a lesson. Then he could focus on becoming the hero of the beach.