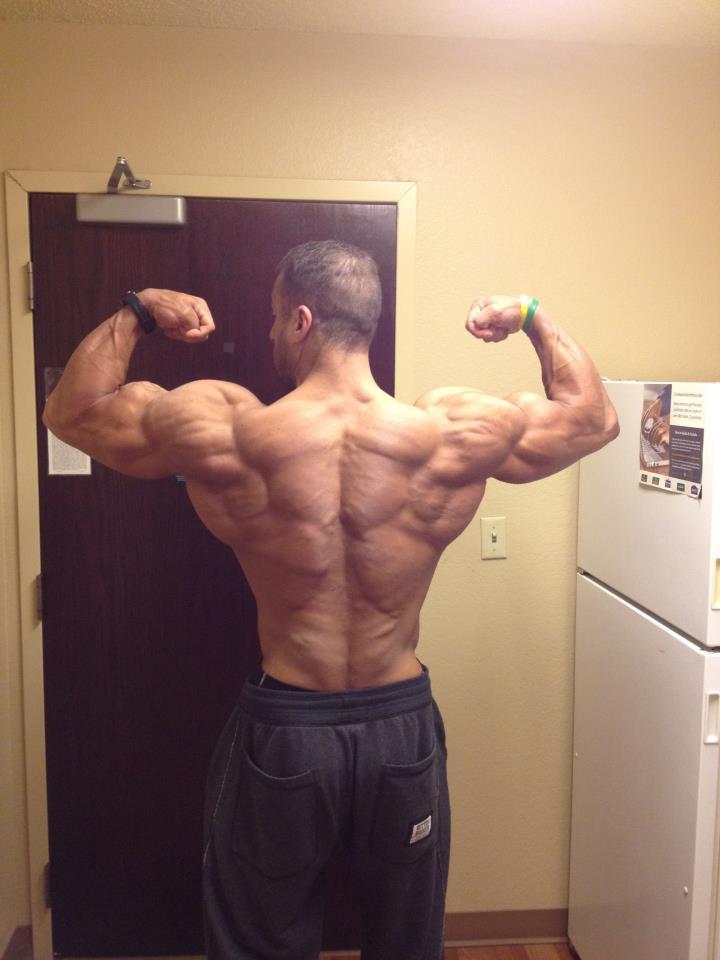 He heard the sound of a key scraping against the lock of the apartment entrance. It could mean only one thing - Bobby was entering the pad.

He flexed his meaty arms, hardening his new bronzed, weapons of brawn. He was testing their hardness. Reveling in his new-found strength. Feeling the rush of manly hormones in his arms. Testing if it was only a dream.

He smirked. His heart was pounding with the anticipation of the confrontation.

Should he lie in wait for his housemate to enter the kitchen? Or should he just burst open the door with his mighty fists? Either way, Bobby will be pissing himself in terror.

He will soon know that little nerdy Kevin had become a force to be reckoned with. He was no longer a pushover. No longer a pipsqueak who could be bullied and humiliated by the preppy jock. Kevin was now the man of the house.

His he-man cock stiffened at the thought; it’s bloated shaft still untiring even after the afternoon-long fuck session with Sarah.

Maybe he should get Bobby to relieve his hard-on? Force his massive tool down Bobby’s throat. Show him the unyielding virility and strength of a real man.

Kevin smiled. It was time to unleash the predator within him. Time for the little shit to pay.